It is nice to drink an inexpensive Madeira.  Iced tea in color, clear and bright.  The nose is nice with raisins, orange marmalade, molasses, and spice.  Medium bodied.  Slightly sweet.  Viscous.  On the palate, the orange marmalade comes thru along with raisins and nutmeg.  Good acidity.  Some depth.  Nice finish.  A little goes along way.  A few ounces is a nice way to finish a meal or have an evening drink.  An open bottle should easily last a month or more.  Very nice on its own, but this would be nice with a toffee dessert. 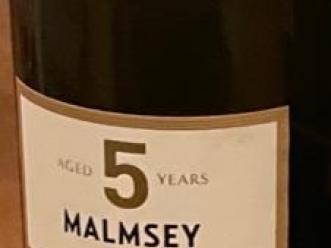 This is 100% Boal grapes aged for thirty plus years in cask before bottling.  For a Madeira it is young, but a lovely way to end a dinner.  Deep amber in color, clear and bright.  The nose has espresso, toffee, tiramisu, and oranges.  Full bodied.  Just a hint of sweetness.  On the palate, toffee, chocolate and orange with some alcohol and heat.  Long finish.  This worked well with chocolate desserts.  Very nice on its own as well.  Drink over the next hundred years. 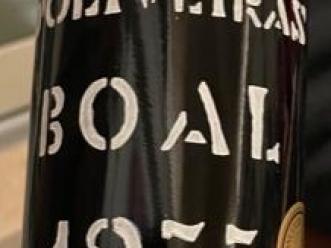 These Rare Wine Historic series of Madeira are excellent and really great values, too.  Coffee color, clear and bright. The nose has burnt sugar, toffee, and orange zest. On the palate, this is slightly sweet. Nutty and toffee on the palate, with a menthol note. Warming but not hot. Good acidity. Good finish.  A bottle can be consumed over months once opened, so it makes for a nice late night sipper in a small glass.  It can be paired with a not too sweet dessert especially a nutty one.  Drink over the next 75 years.  :-) 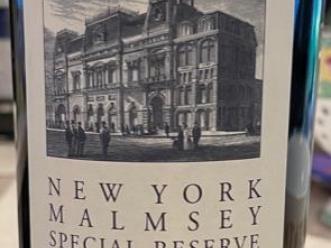 This made for a nice after dinner sip.  Brown/iced tea in color with tinges of green, clear and bright.  The nose has raisins, slight toffee, slight oranges, and fruitcake.  Full bodied.   Viscous.  Just slightly sweet.  It does show some alcohol on the palate.  Also raisins, oranges and slight chocolate.  Long finish.  This should last a long, long time.  Let's say drink it over the next thirty years?  It worked well with a chocolate dessert but better on its own. 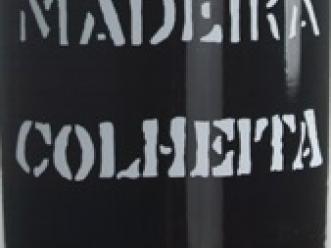 Bartholomew Broadbent on Port, Madeira, and Great Quirky Wines from across the Globe

He's been named as one of the “fifty most influential people in the wine world" by Decanter Magazine . Bartholomew Broadbent The company he founded was nominated "Importer of the Year for 2005" by Wine Enthusiast . Prior to launching his own firm, he worked for a "Who's Who" list of the world's elite wine establishments with names like Harrod’s, Harvey’s Fine Wine Merchants, and Christie’s in London, the Rothbury Estate and Yalumba Winery in Australia, Hennessy and L’Academie du Vin in France, and Schenley in Canada, gracing his resumé. His work in Canada even resulted in the Canadian press labeling him the "Wayne Gretzky of Wine". He's widely considered to be one of the world’s foremost authorities on Port and Madeira. He's also credited for the growth of North American Port consumption during the mid 1980’s and was responsible for the re-introduction of Madeira to North America in 1989.
END_OF_DOCUMENT_TOKEN_TO_BE_REPLACED

Wine is a way of life in Madeira . Wine is made all over the island and it is considered rude not to accept a glass or an invitation to see where it is made. Madeira though often over looked, is one of the three great fortified wines of the world – the other two being Port and Sherry. Like Port, the original Madeira wines were not fortified but only became that way in order that they might better survive long sea transportation. It wasn't until the middle of the eighteenth century when British merchants on the island, began to add distilled spirits, made from sugar cane, to preserve it on its long voyage to the Americas. But at this point, the two wines differ. Unlike Port that enjoys peace and quiet as it matures, Madeira improves the more it is mistreated. This was not always known. It was discovered one day, when a shipment returned unsold after an arduous journey at sea. From that time forth, Madeira has always been heated to achieve its special qualities.
END_OF_DOCUMENT_TOKEN_TO_BE_REPLACED